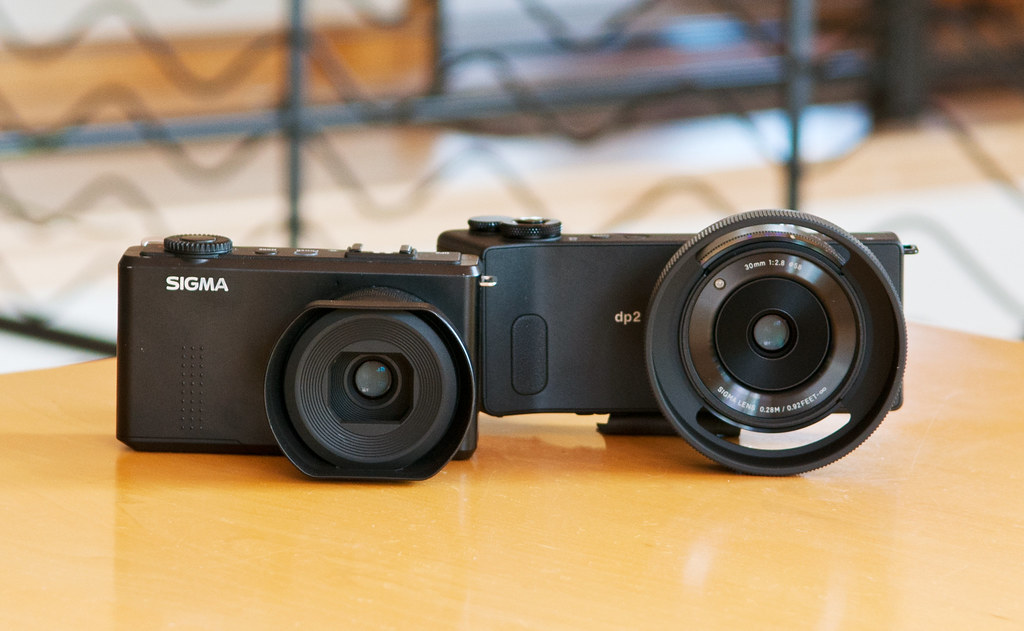 This track record proves that Sigma has no comittment to improving the Sigma Photo Pro software, which to this day remains a bit app on OS X. Which is now a serious problem when working with a whopping one 1 X3I file—SPP frequently runs out of memory. See for example Sigma Photo Pro: Unacceptable Stability and Sigma Photo Pro 6 Bugs and the same type of bad pointer crashes as in and in , as well as all sorts of commentary on SPP problems spanning years. To add insult to injury, when I switch to some other app, SPP frequently leaves one or more palettes on top of the front-most app, making that app unusable.

Below, certain crashes indicate that Sigma left debugging code in the app, just like in and I reported that to Sigma too. This dialog pops up about a dozen times before giving up.

Why does the log file have nothing useful? Same types of issues as way back in This type of crash speaks to a lack of rigor in software development.


It speaks to organizational incompetence that these types of bugs persist year after year. And who needs help knowing how to check a box, the most concretized non-conceptual non-help that exists. The issue is what the controls do , and how to use them. I share your frustration with the software. I had the dp2 Quattro when it initially arrived with the 45mm equivalent.

I liked the camera, funny shape and all, but the software made it go from a 10 to 1. I couldn't return it fast enough.


On the other end, nobody makes a quality 24mm. I am thinking Leica will bring a Q with 50mm at photokina, otherwise these manufacturers put no thought into their products and I wish they would get their heads out of their asses. I am convinced that there is something in corporate culture that intimidates individuals who might want to innovate, or is it laziness.

Thank you for your preliminary comments about the Sigma Quartro which I have been waiting for since it has a electronic viewfinder. I try to do minimal corrections with the software while struggling with the slowness of seeing changes then bring the image into photoshop ASAP as a TIFF. How can the community convey the disconnect between the unique and interesting cameras and the impossible software. Have you used any of the other software packages that will open XF3 files. My experience with SPP is no different than your own, however if additional opinions can help produce a change at Sigma then the more the merrier:.

I was extremely excited after reading about the sd Quattro H. I downloaded Sigma Photo Pro 6. I started the program, opened an image, made one small adjustment and dropped my head—the program was horribly slow and displayed images poorly. The Sigma ecosystem is polluted by the program. Photoshop, Lightroom…nope. My excitement about the sd Quattro H quickly waned—there is no way I will purchase the camera if I have to use Sigma Photo Pro in its current state.

If I wanted to process digital images at the same speed as film photos, I would shoot film. But is there a more convenient way to do it? I would have to be first to reply! Well, can you see your camera when connected, or your card if using a card reader? Can you then not copy all the desired files into another folder? After that you would open SPP and go to that folder once only, then it would open that folder each time you ran SPP, until changed. From a Win experience: Can you install a program called FastStone Viewer on Mac?: If so, use that. It will show a full screen preview.

Thank you but I meant a bit different thing as I know how to do it manually. For instance, Canon EOS Utility allows me import photos from connected Canon camera to a preset folder which is created automatically according to certain rules say, year-month-date. Sigma SPP opens photos from the camera or flash card and allows me to move them to my desktop but before that I must create the destination folder.

In other words I cannot program general import rule. First thing to do is see if you can find "X3F Utilities" for the Mac. That is just a handy tool to have. For actually culling files I use Fast Raw Viewer. You can select the files you want and then have it either copy to the directory of your choosing or set it to pass the file s to SPP for processing. Storage of the X3Fs is sort of up to you. I don't think Photos will catalog them and neither will Lightroom.

On Windows I use a 2-column file manager. But you might look at the free app called Commander One. It is similar to Total Commander for Windows, which is what I use. Just copy the files from the memory card using Finder.

I open two finder windows. When I open the first one, I put it on the left side of the screen and browse to where I want to put my files normally a folder in an external hard drive. I just create a folder with the date as the name of the folder. When I am ready to copy the files over to the folder I have created, I open the new Finder window by using two fingers separated by about half an inch or more to bring up a menu over the Finder icon in my launch bar or whatever that thingy with the icons along the bottom of the screen is called. I have mine set to disappear, when I'm not using it, so I have to move my pointer down to the bottom of the screen for it to appear.

The top item on that menu is New Finder Window. Other items in that menu are New Smart Folder, Find. The ones that have three dots next to them require more input in order to do their task. Anyway, when I have opened the New Finder Window if the window opens over the finder window that I have arranged on the left side of the screen I move it to the right and maybe resize it a bit.

Then I navigate in that window to the folder in the memory card in my SD card slot or memory card reader that's plugged into one of my USB ports. I then select the images I want to copy by clicking in the window with the images and then pressing command key and A on the keyboard at the same time. This selects all the images.

If I don't want to copy all the images but just a few, I normally arrange the images by file name in a list, and then click the first one and shift-click the last one. I then drag the images across from that window into the window on the left of my screen.

There are plenty of other ways to do this, but this is what I have been doing for years, and it seems to work fine for me. I haven't given you ALL the details, but I think this should be enough. You should always play around and see what different things you can do.

That's how you get to know your computer and operating system. Just so you know, I don't want to mess with my system too much. If this happens, I'll make a boot drive on a thumb drive using my old OSX, and I'll boot from that when I need to use my scanner which I rarely do. I'll probably pull out my SSD and put it in an external case, after copying it to a new, faster, higher-capacity SSD that I'll put in my computer.

That will speed things up and give me more free space in my MacBook Air for a year or two, until I can afford a new, faster one. Hopefully by then Apple will be making a faster MacBook Air. Today's is not that much faster than my 7 year old one, unfortunately maybe twice as fast, but with USB 3, which is a nice upgrade anyway. Still, I'd like to see a 3 GHz i7 processor in one, even if it is only a dual-core model, rather than quad-core.

I'd like to be able to edit 4K video on the go at airports, while waiting for planes, at McDonald's, Starbuck's, or Subway, while riding my bike long distance, and stuff like that. Scott Barton Kennelly http: Summing up, there are different ways to do it manually, all depends your one's personal taste. To do it in Finder it is not that straight forward.

Take card out of camera, insert in Mac's card reader. Create folder on desktop; use date for title. Copy all files from card into new folder. Once you've whittled down your marathon shoot session, then you have the select few. Save the best as bit. The EF-M 32mm F1. 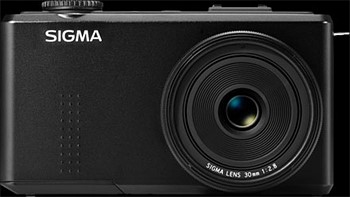 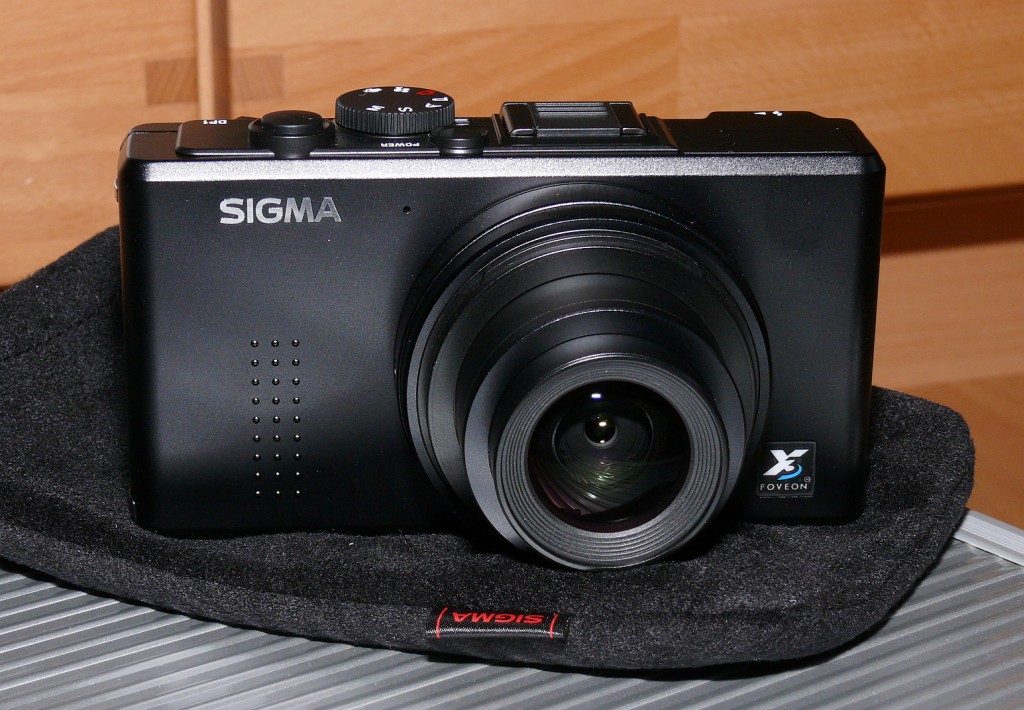 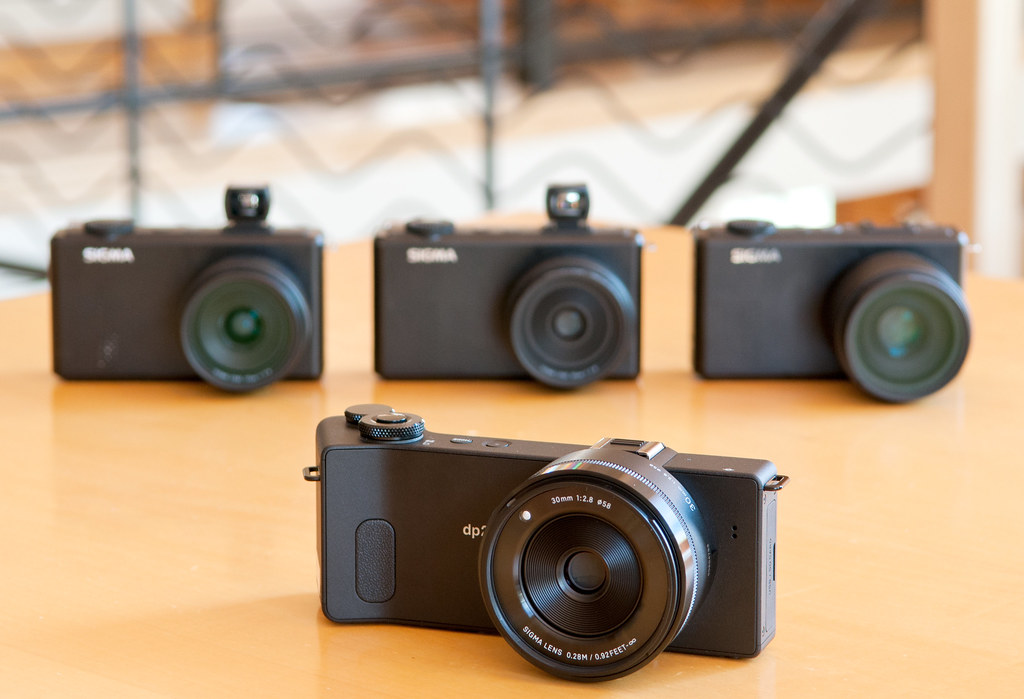